Delivering to Douches for Decades!

Continuing our month celeberating Universal's 1947 Mummy movie The Mummy and the Curse of the Crystal, staring Billy Falbo and Fay Wray's second cousin on her father's side, we take a look at some Playboy merchandise.

Nothing says "never touched a woman" more than a house full of Playboy merchandise, except maybe a cabinet full of Axe products.  I know some of you are thinking, "why would he say this, he might lose some readers."  The jokes on you, I already have no readers.

Actually, if I have no readers, then who's asking me this? 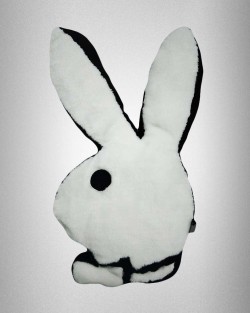 Guaranteed to liven up any suede couch and doubles as a handy shammy for any bodily fluid spills.  If it fails to get you any chicks, then you can always repurpose it as a giant novelty sports hand for that next peace rally. 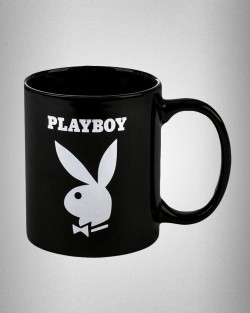 The quickest way to put HR on alert is having a Playboy mug in the office. 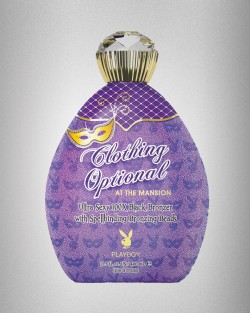 Clothing Optional at the Mansion

This seems to be some kind of bronzer, or else a spray-on 1920 New Orleans masquerade mask, or potentially some kind of WWI western front chemical weapon, or just crap in a purple bottle.

Nothing says "sexy" like a glowing, naked body the same color as an orange crayon. 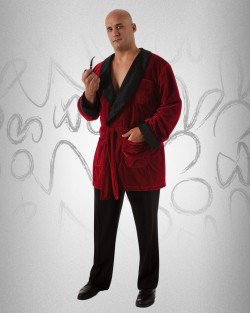 Be the hit at your next party with our patented douche bag costume, something that is ironic, and not at all, in no way whatsoever, totally, totally seriously sold as a sexy thing.

That will get chicks.

Could they have cleaned up the 5 year old's drawing on the wall before taking this photo? 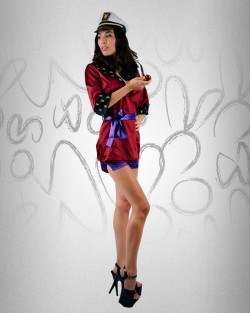 Be the hit the next time you visit the wharf in this costume that's only sexy to guys who have been at sea for 43 years and have a pipe smoking fetish.

Email ThisBlogThis!Share to TwitterShare to FacebookShare to Pinterest
Labels: Playboy