Bardos digs deep through the syringes and little baggies wrapped with foil to bring you another metal video review! 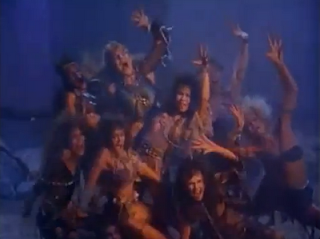 It's a Crüe video.  Geeze, you don't have to take it that bad!  Calm down, valium's in the trailer! 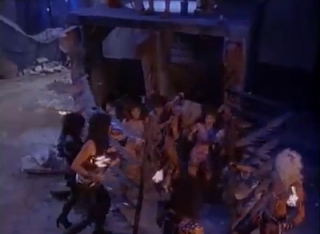 So the Crüe needs torches and barbed metal fences to keep chicks?

While this is the exact same method I employ to get dates for a Friday night, I'm surprised the Crüe has to do this ... honestly, I'm beginning to think most of the Mötely Crüe autobiography The Dirt is a lie! 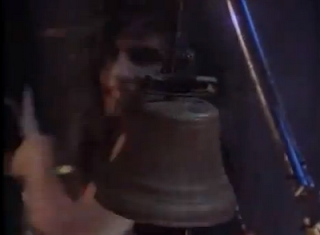 It's amazing that a band know for it's sex, drugs, and rock n' roll would fill their video with such quiet symbolism.  It's a real testament to the learned approach to imagery the band employees in their videos.  To some people, it's just a lot of half naked chicks, paper-mache rocks, and flash pots.

To the Crüe, though, it's a tantalizing play filled with story arcs, hidden meanings, deep emotional resonance ... and half naked chicks. 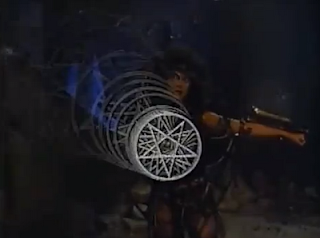 The message for parents is that Mötely Crüe is way too satanic, and for 13 year old boys, the message is that strong women are scary!

For 13 year old boys in 2012, though, the message is that the effects are crap.  Damn cynical kids! 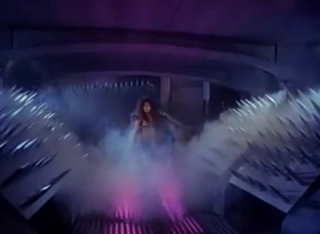 Where the hell is the görn?