The Most Diabolical Evil Lurks Within the Walls of this House

Every board, ever nail of this house is permeated with vast darkness: 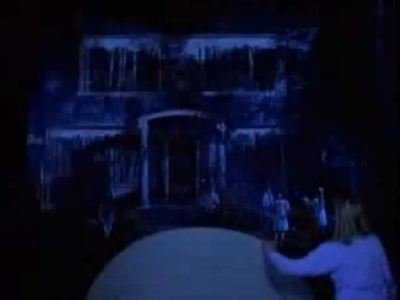 What terrible blackness, what heart-pumping fearsome beast lays in wait inside that manse? 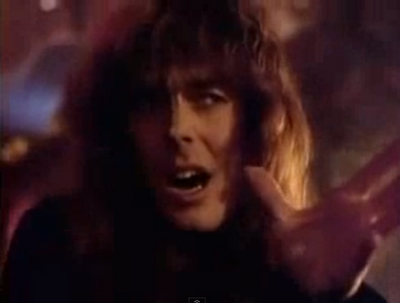 Don't pretend like you didn't know I was going there.  Remember that old urban legend about Mick Jagger and David Bowie having an affair?  Well, here's their unholy spawn, and from this screenshot it looks like he's telling his waiter to take back the hamburger.

I think I hear something scurrying about! 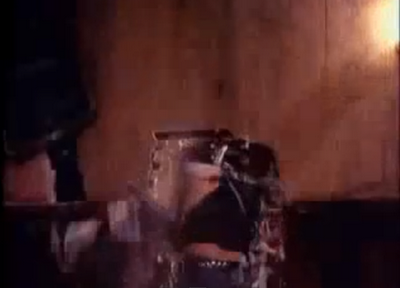 Damn it, we've got lead guitarists in walls again! 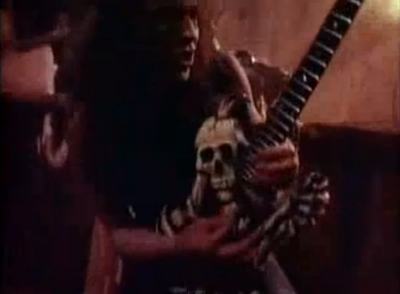 Well, we're going to have to call in the exterminators back!  I thought we got rid of those lead guitarist after we called in those grunge folks, but then the grunge folks disappeared, too!  I guess the only exterminators left in town are the dubstep folks!

So, the one thing that defines you, being a dream warrior, you're not going to do anymore.  Good plan.  Very, very, very good plan. 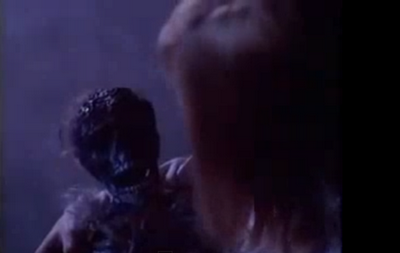 Probably Not a Good Sign For Continued Band Success 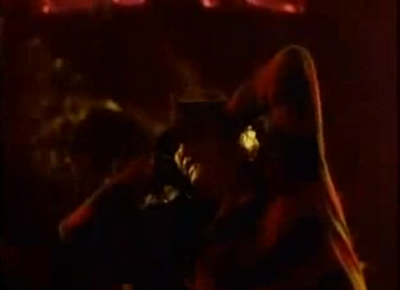 A demonic, undead and immortal dream monster, created from the soul of a burned-alive child molester, can't stand your music.